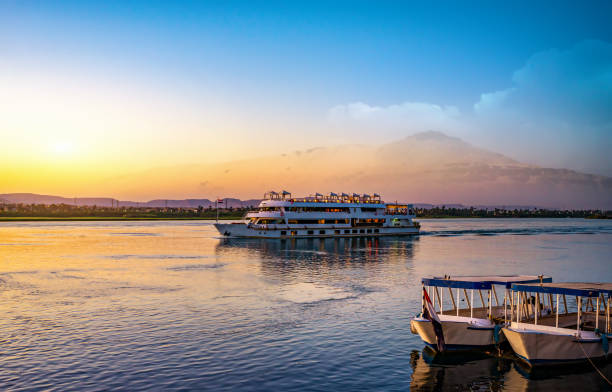 Enjoy 7 nights Nile cruise from Luxor to Aswan and back to Luxor where you will visit all the historical sights and temples. 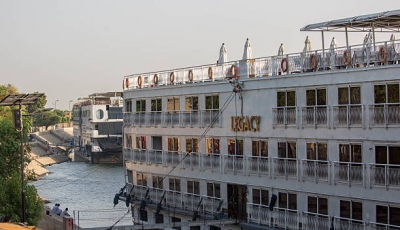 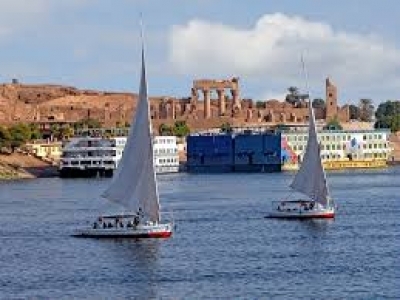 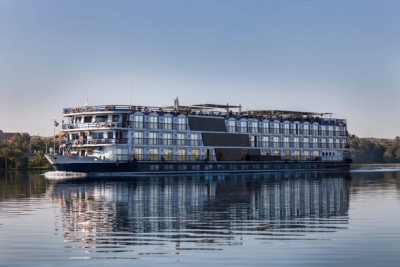