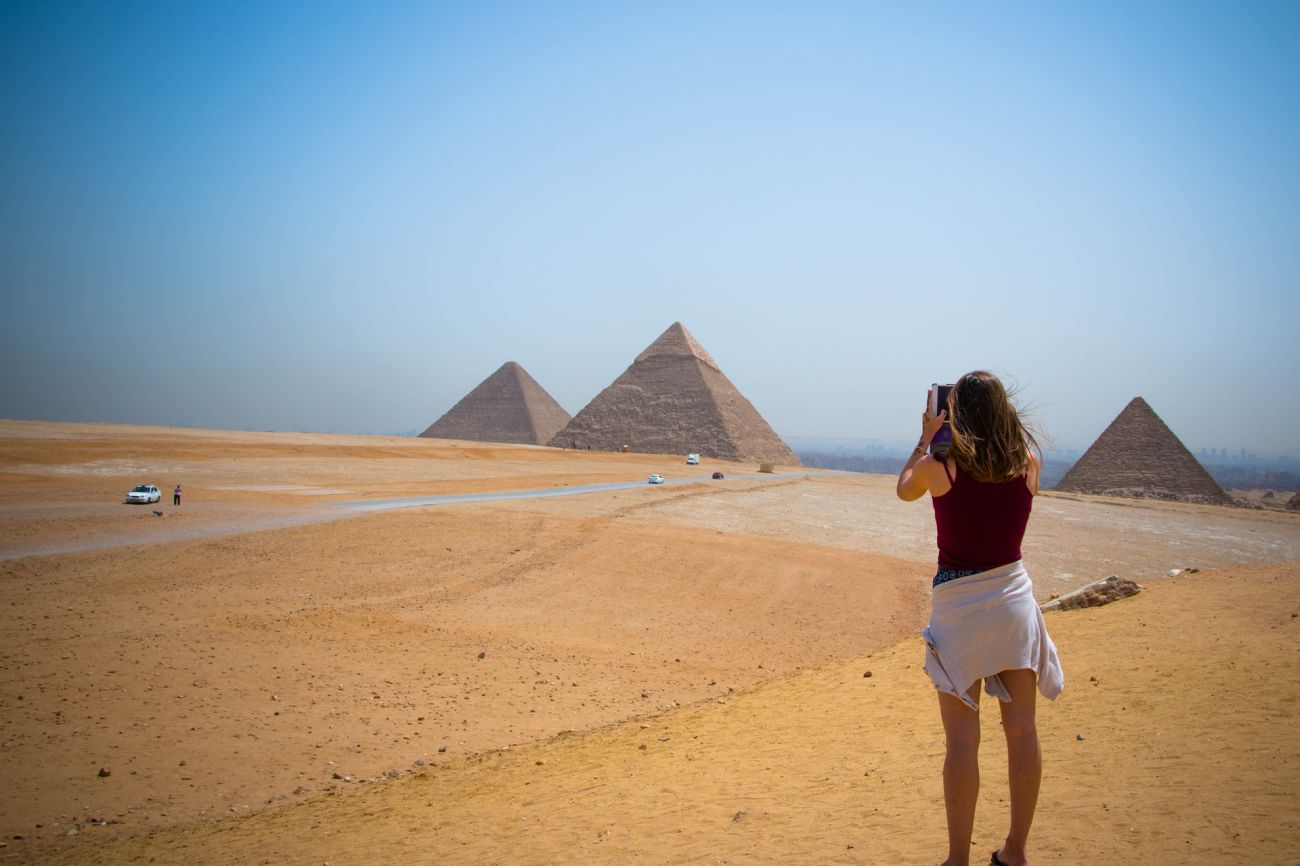 Find and book top tours in Cairo, in addition, select the best activities in Cairo, and top things to do in 2022. read customer reviews and plan wonderful day trips from door to door all our tours included transfers from Cairo

Cairo is the capital of Egypt and the largest city in the Arab world. The Greater Cairo metropolitan area, with a population of 21.3 million, is the largest urban agglomeration in Africa, the largest in the Arab world and the Middle East, and the sixth-largest in the world by population. Cairo is associated with ancient Egypt, as the Giza pyramid complex and the ancient cities of Memphis and Heliopolis are located in its geographical area. Located near the Nile Delta, the city first developed as Fustat, a settlement founded by Arab conquerors in 640 next to an existing ancient fortress. Under the Fatimid dynasty a new city, al-Qāhirah, was founded nearby in 969. It later superseded Fustat as the main urban centre during the Ayyubid and Mamluk periods (12th–16th centuries). Cairo has long been a centre of the region's political and cultural life, and is titled "the city of a thousand minarets" for its preponderance of Islamic architecture. Cairo's historic center was awarded World Heritage Site-status in 1979. Cairo is considered a World City. 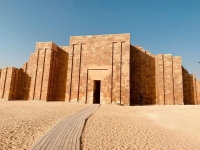 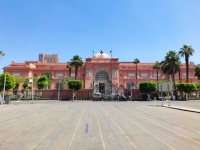