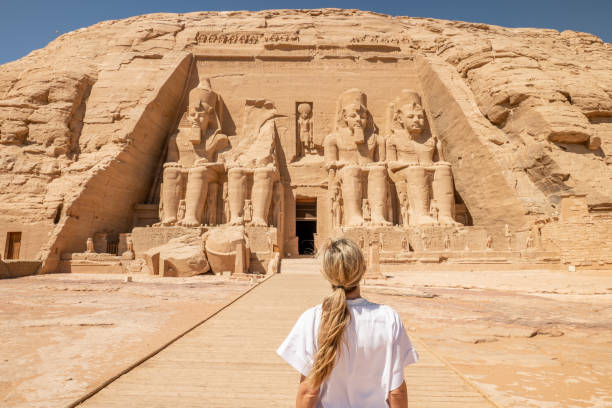 Egypt holidays travel packages, enjoy 6 Nights to Egypt Highlights where you will visit Cairo, Giza and finally enjoy the beauty of the red sea in Hurghada. 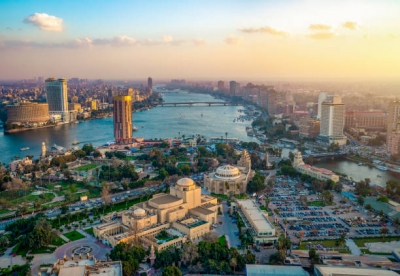 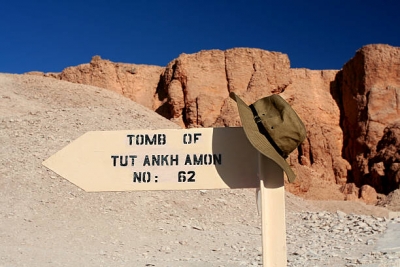 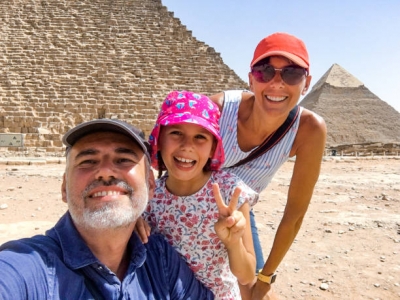 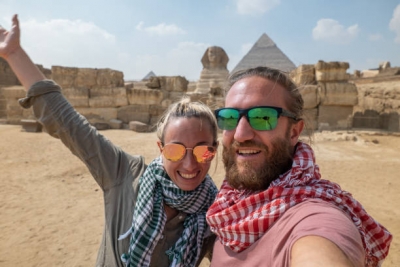 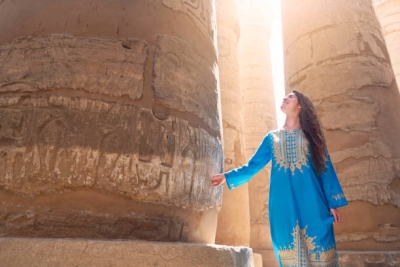 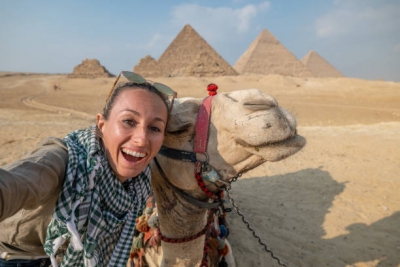 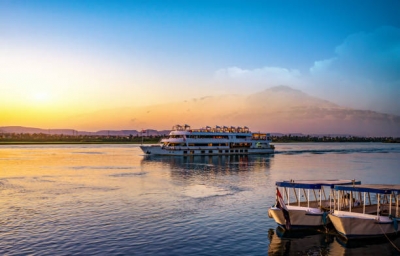